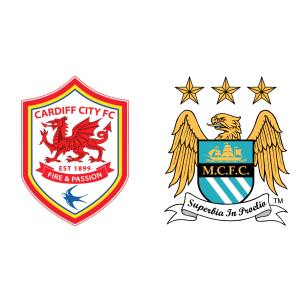 Cardiff defeated Mansfield Town through a replay in the third round, but are unlikely to trouble Manchester City too much. The Championship side are placed third in the English second division and are likely to qualify for the promotion play-offs.

Manchester City, having already opened up a considerable lead at the top of the English Premier League table and secured a place in the finals of the League Cup, are chasing the quadruple this season. Pep Guardiola’s side eliminated Burnley in the third round.

“Our lads will look forward to it, we have to try and be organised and hope they have a bad day. We need to try and get some inside information about how Liverpool did it.”

According to Cardiff vs Manchester City H2H Stats, the last five matches between these two clubs have resulted in one win for Manchester City, two wins for Cardiff and two draws.

Cardiff City are in the worst stretch of their form coming into this season, having lost four of their last six league matches. A 2-0 win for Manchester City is the most probable outcome.