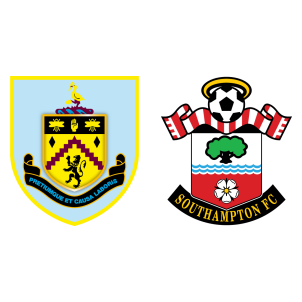 Burnley are seventh in the league standings with thirty-six points while Southampton are eighteenth with twenty-six points after twenty-seven games.

Burnley have not won any of their previous ten league matches, and lost 1-0 to Swansea in their last game. Southampton lost 2-0 to Liverpool in their previous league game following an elusive 3-2 win over West Bromwich Albion.

The visitors will be without the injured Charlie Austin. Sofiane Boufal, Maya Yoshida, Shane Long and Steven Davis are listed as doubts.

According to Burnley vs Southampton H2H Stats, the last sic matches between these two clubs have resulted in three wins for either club.

Southampton have failed to win thirteen of their last fourteen Premier League games while Burnley are struggling with their form as well.

Burnley have seen under 2.5 goals in their last three games against Southampton in all competitions. With both clubs amidst a poor streak of form, it should be a closely contested yet a low-scoring affair.

Burnley’s previous league outing at Turf Moor resulted in a hard-fought 1-1 draw against Manchester City, so Sean Dyche’s side will be hopeful of securing a win against the Saints.

A 1-0 win for Burnley is the most probable result.