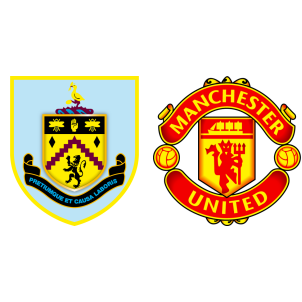 Burnley had a great first half of domestic campaign but have struggled in the last few weeks, failing to win any of their last six matches, losing three of those. Although Manchester United are unbeaten in their last six league fixtures, three of those have been draws as well.

Tom Heaton, Robbie Brady, Chris Wood and Stephen Ward are sidelined through injuries for the home side while Scott Arfield is a doubt. The visitors will be without the injured Eric Bailly and Zlatan Ibrahimovic and the unfit Michael Carrick. Henrikh Mkhitaryan is also unlikely to be available especially with his probable transfer to Arsenal.

“The manager has been really good with me and has given me extra confidence. He’s just told me to go out and enjoy the games and that’s what I’ve been doing. I’m just focused on working really hard for the manager and for the team because I want to keep on playing and hopefully more games will come.”