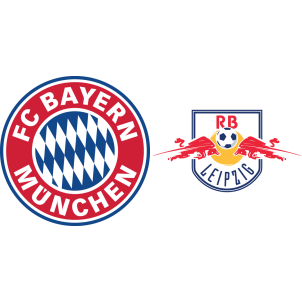 Bayern Munich vs RB Leipzig – Bayern Munich host RasenBallsport Leipzig at the Allianz Arena on 21st December, Wednesday in a ‘top of the table’ Bundesliga clash.

RasenBallsport Leipzig, a club who were promoted to top division just this season, have been a revelation and now sit in the second position in league standings with thirty six points, trailing league leaders Bayern Munich on goal difference only.

A 2-0 win over Hertha Berlin last week helped RB Leipzig recover from their 1-0 loss to Ingolstadt in the previous game, a result which allowed Bayern Munich to pip them to the first position.

Carlo Ancelotti’s side followed up their 5-0 win over Wolfsburg with a 1-0 victory over Darmstadt in their last game.

Kingsley Coman, Julian Green and Jerome Boateng are sidelined through injuries for Bayern Munich while Arjen Robben is a doubt. The visitors will be without the injured Lukas Klostermann, Marvin Compper and Kyriakos Papadopoulos.

“Leipzig have surprised everyone. They have a young team with lots of enthusiasm. They play as a team, with high intensity, and they’re quick on the break. But we have to focus on our own quality rather than the opposition’s.”

A 2-1 win for Bayern Munich is the most probable result.