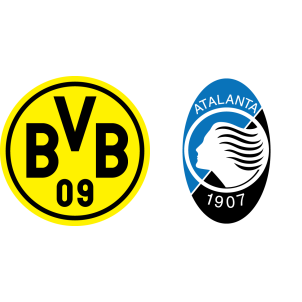 Borussia Dortmund dropped down to the UEFA Europa League after finishing third in their UEFA Champions League group behind Tottenham Hotspur and Real Madrid. Dortmund are third in the Bundesliga table with Bayern Munich all but securing yet another league title.

Atalanta are caught in the mid-table conundrum of the Serie A table and are placed third in their league standings. Atalanta topped Group E of the UEFA Europa League over Olympique Lyonnais, Everton and Apollon.

Andriy Yarmolenko, Sebastian Rode, Maximilian Philipp, Marcel Schmelzer, Erik Durm and Jadon Sancho are injured while Manuel Akanji is ineligible for Borussia Dortmund. Atalanta do not have any injury or suspension concerns.

“Atalanta are a well-organized opponent who works very actively and physically. They have quality in the switching game, dangerous even in standard situations. The majority of the team is ready, the unpleasant ways to go. We have been warned but have also seen a few things where we hope we can benefit from it.”

According to Borussia Dortmund vs Atalanta H2H Stats, the only previous meeting between these two clubs came in a friendly which Atalanta won 1-0. Atalanta are undefeated in their last six matches in the UEFA Europa League.