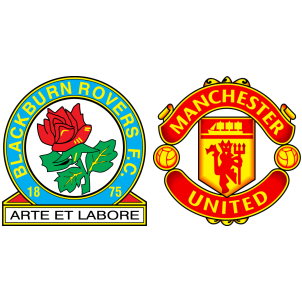 Manchester United, the FA Cup holders, have been pitted against an opponent from the Championship for the third time in a row after Jose Mourinho’s side overcame Reading and Wigan Athletic in the previous rounds.

Blackburn Rovers defeated Queens Park Rangers and Blackpool to set up a meeting with the Manchester-based club.

Wayne Rooney, Michael Carrick, and Henrikh Mkhitaryan are doubtful for the visitors.