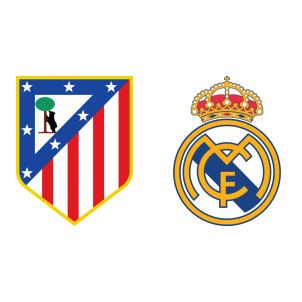 A Cristiano Ronaldo-hattrick helped Zinedine Zidane’s side take a 3-0 lead in the first leg, which looks unassailable at best. Diego Simeone’s side must produce a miracle to contest Real Madrid for the berth in the finale.

Juventus won 2-1 against AS Monaco last night to progress to the finals after their 2-0 win over the Ligue 1 club in the first leg.

Augusto Fernandez, Juanfran, Jose Gimenez and Sime Vrsjalko are sidelined through injuries for the hosts while the visitors will be without the injured Pepe, Gareth Bale and Daniel Carvajal.

“Every match against Atlético is difficult because they’re a great team, with great players. We know how to beat them and we’ll try to do everything possible to do so. Real Madrid have that special connection with Europe and Champions League matches.”

A 1-1 draw is the most likely outcome with Real Madrid the favorites to progress to the finals of the UEFA Champions League.