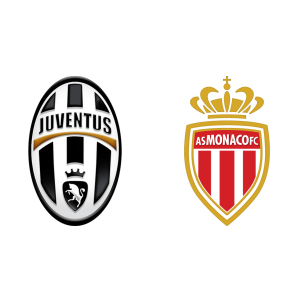 Juventus vs AS Monaco – Juventus hosts AS Monaco at the Juventus Stadium, Turin on 9th May, Tuesday in the second leg of the UEFA Champions League.

Juventus won 2-0 in the first leg and are at a huge advantage in terms of qualification for the finals. AS Monaco have been a revelation this season, but are unlikely to produce a miraculous recovery needed for them to knock-out Juventus tonight.

Real Madrid will face Atletico Madrid in the other semi-final tomorrow, having already taken a 3-0 lead in the first leg.

Marko Pjaca is sidelined through an injury while Daniele Rugani will face a late fitness test. AS Monaco will be without the injured Boschilia and Almamy Toure.

“We’ve not won anything yet. Tomorrow we’ll be going after a positive result that gets us in the final. Monaco will be up for playing an open game and will approach the fixture in a carefree fashion. We must be aggressive in order to beat Monaco. We’ll need to be better than them from a technical aspect and also remain patient for our scoring opportunities.”

According to Juventus vs AS Monaco H2H Stats, Juventus have won two and drawn one of the previous three meetings with AS Monaco, keeping a clean sheet in each of those games.

Juventus are undefeated in their last thirteen UEFA Champions League matches and have kept a clean sheet in their previous six games in this competition.

A 2-0 win for Juventus is the most probable result with Massimiliano Allegri’s side the favorites to progress to the semi-finals.