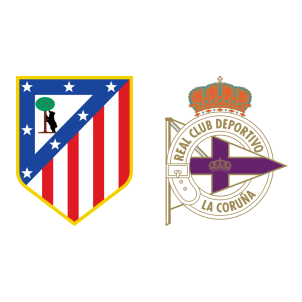 Deportivo La Coruna are entrenched in the relegation zone as they are placed nineteenth in the La Liga standings with twenty points. Deportivo La Coruna drew 1-1 against Las Palmas in their last game while Atletico Madrid lost 2-1 to Villarreal in theirs.

Antoine Griezmann and Vitolo are suspended while Filipe Luis is injured. The visitors will be without the suspended Fernando Navarro and the injured Federico Valverde, Eneko Boveda and Fede Cartabia.

The scales are tipped in the favour of Atletico Madrid and a 2-0 win for the home side is the most probable outcome of this game.