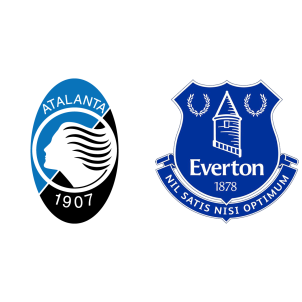 Atalanta will miss their home advantage for they are playing their UEFA Europa League home fixtures at the home ground of another Italian club Sassuolo. Apollon and Lyon face each other in the other Group E fixture.

Ronald Koeman’s side will be eager to bounce back from a 3-0 defeat at the hands of Tottenham Hotspur and are eyeing a deep run into the UEFA Europa League this season.

Leonardo Spinazzola is a doubt for the home side. Everton will be without the injured Ramiro Funes Mori, Yannick Bolasie, Seamus Coleman and Ross Barkley.

“We have more than 11 players available, so we can make some rotations. But, like always, we will start with a strong team. We will try to dominate the game and to play football.

You have to know the right time to play and when to be tactical. But our intention is to play offensive football, to create opportunities to score – and we need to counter the strengths of Atalanta.”

According to Atalanta vs Everton H2H Stats, these two clubs have never played each other in a competitive fixture before.

There have been under 2.5 goals scored in Everton’s last 4 games in the UEFA Europa League. Everton will be up against a side who have traditionally performed well at home. It should be a closely contested affair but Atalanta are likely to win 1-0 tonight.