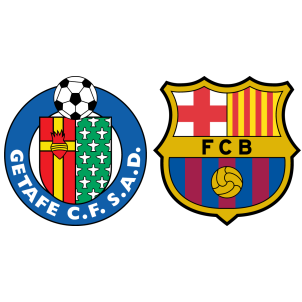 Barcelona lead the La Liga standings with three wins from their first three games, defeating Real Betis, Alaves and Espanyol in style. Their 3-1 win over Juventus in the UEFA Champions League in midweek will also boost their confidence, although it is still early days into the new season.

Getafe are placed tenth in the league and secured their first victory of the season in a 2-1 win over Leganes last week, following their opening day draw against Athletic Bilbao and the 1-0 loss against Sevilla.

Daniel Pacheco is injured while Karim Yoda is ineligible for the home side.

Barcelona will be without the injured Rafinha and Arda Turan.

“We hope to extend the unbeaten streak for as long as possible but it will end someday because that’s what happens. The important thing is that we continue our good form.”

Although there have been under 2.5 goals scored in thirteen of Getafe’s last sixteen home games in the league, Barcelona have scored at least 2 goals in their last 10 La Liga matches.

Getafe have failed to win their last 9 home matches and a 2-0 win for Barcelona is the most likely result tomorrow.