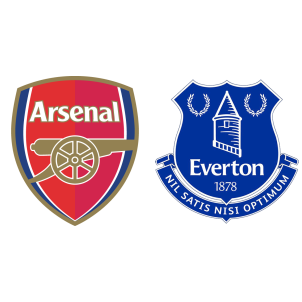 Arsenal vs Everton – Arsenal hosts Everton at the Emirates on 21st May, Sunday in their final English Premier League fixture of the season. With the Gunners yet to secure Champions League football for next season, this could be Arsene Wenger’s last home game at the Emirates.

Arsenal are fifth in the league standings with seventy-two points, trailing the fourth-placed Liverpool by one point. Liverpool have an easy home fixture against the already relegated Middlesbrough and the Gunners will be hoping Jurgen Klopp’s side drop points to stand a chance at finishing in the ‘top four’.

Everton are seventh in the league with sixty-one points and returned to winning ways in their last game against Watford after a three-game winless streak (involving a draw and two losses).

Santi Cazorla and Jeff Reine-Adelaide are sidelined through injuries while Everton are without the injured Yannick Bolasie, Seamus Coleman, and Ramiro Funes Mori. Aaron Lennon would not be taking any part either.

“We have to do our job, we are professionals and want to win. We are on a good run and all we can do is win our game on Sunday. After that what happens to me is less important. I am here to serve the club and the best way to do that is by winning the next game.”

It should be a closely contested affair but Arsenal are likely to win 2-1.