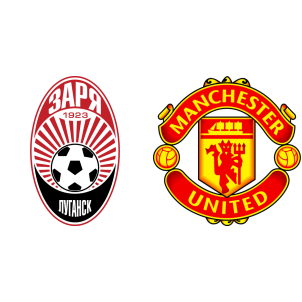 Zorya have drawn both their home games this season while Feyenoord have won theirs by a 1-0 scoreline – the pressure of qualification might bring forth different results but Manchester United fans will be keeping an eye out for the other match as well.

Mykyta Kamenyuka is injured and Eduard Sobol is suspended for Zorya. Manchester United will be without the injured Chris Smalling and Luke Shaw. Eric Bailly will face a late fitness test. Memphis Depay and Morgan Schneiderlin have not travelled with the squad.

Zorya have failed to win their last 7 matches in the UEFA Europa League and Manchester United are likely to win by a 2-1 scoreline tonight.