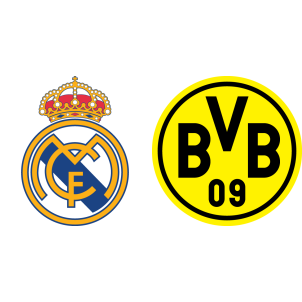 A win tonight will help Real Madrid pip Dortmund to the first place but any other result will see Zinedine Zidane’s side finish in the second place and facing one of the top seeds.

There have been over 2.5 goals scored in six of Borussia Dortmund’s last seven Champions League games. It should be a closely contested affair with a 2-2 draw being the most probable result.