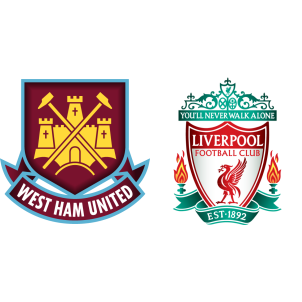 Both clubs are struggling in the league with West Ham United placed sixteenth in the league table, just above the relegation zone. West Ham have nine points while Liverpool are sixth with sixteen points.

Liverpool won 3-0 against Huddersfield in their last match, after a three-game winless streak while West Ham drew 2-2 at Crystal Palace.

“Every win, even in the cup but especially in the league, it will take us and me out of that position and put us in a more comfortable position. Every game you don’t win puts you in a worse position. I do think I can turn it around, otherwise, I wouldn’t be here.”

According to West Ham United vs Liverpool H2H Stats, the last five games between these two clubs have resulted in three draws and one win for either side.

There have been over 2.5 goals scored in five of Liverpool’s last six away games in the Premier League. A defeat for the Hammers will be catastrophic as they will be left with just nine points after eleven games, the previous occasion when they had fewer than ten points after as many matches, they were relegated.

A 2-1 win for Liverpool is the most probable outcome.