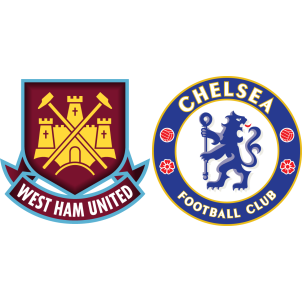 West Ham United are eleventh in league standings with thirty three points while Chelsea are the league leaders and have amassed sixty three points so far.

Chelsea defeated Swansea 3-1 in their previous league outing while West Ham played out a 1-1 draw at Watford.

Chelsea have a completely healthy squad to choose from.

“If you asked me before the change if I imagined him [Victor Moses] in this new position, I would say not, because we started to try to play with the 4-2-4 and I always saw him as a winger, very good one-v-one but a bit poor defensively.

When I decided to change the system, I wanted to try him in this role, to work with him in a different situation, and he showed me great commitment to understand and to study the new role, above all in defensive situations. Now we have a complete player, offensively and defensively.”

According to West Ham United vs Chelsea H2H Stats, Chelsea have won three, lost two and drawn one of their previous six meetings with West Ham United.

The visitors have won seventeen of their previous twenty Premier League matches and are the favorites tonight. Chelsea are likely to win 2-1 tonight.