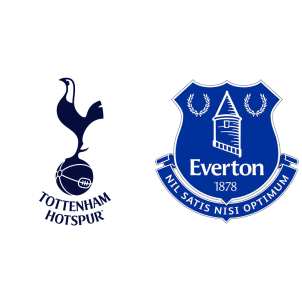 Tottenham Hotspur are in the second position in the league standings, ten points behind league leaders Chelsea. Spurs are competing with Liverpool, Manchester City, Arsenal and Manchester United for the three remaining UEFA Champions League spots and every point matters as the Premier League enters its business stage.

Everton have recovered from their early season stumbles and are seventh with forty four points. They are undefeated in their previous six matches and won 2-0 against Sunderland in the last league outing.

Danny Rose and Erik Lamela are still sidelined through injuries while Jan Vertonghen and Toby Alderweireld will face late fitness tests. The visitors will be without the injured Muhamed Besic and Yannick Bolasie.

“I follow football. I follow managers, teams, how they play. In several aspects, Tottenham play how we would like to do. They try to do high pressing, they have individually very good players between the lines like Eriksen,  Alli and others. They have offensive fullbacks, like we do.”

While Tottenham have won their last 8 home matches in the Premier League, Everton are undefeated in their last nine league games. It should be a closely contested affair but Tottenham Hotspur are likely to win 2-1.