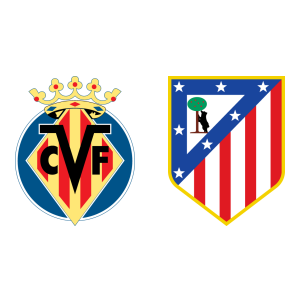 Diego Simeone’s side are on the fifth position with only one win from their last four matches – Atletico’s last game against Espanyol ended in a goalless draw. Atletico are twelve points off the top of the table and trail the fourth-placed Real Sociedad by one point and the third-placed Sevilla by two points.

Villarreal are seventh in league standings with twenty three points, having failed to win their last three games – two losses to Athletic Club Bilbao and Alaves followed by a draw against Leganes.

Roberto Soldado, Alfred N’Diaye and Samu Castillejo are sidelined through injuries for Villarreal while Denis Cheryshev and Mateo Musachio have been listed as doubts.

Atletico Madrid will be without the injured Alessio Cerci, Felipe Luis and Augusto Fernandez.

Villarreal have seen under 2.5 goals in their last seven matches against Atletico in all competitions. Villarreal have also failed to score in any of their last three league fixtures. it should be a low-scoring match and in spite of Atletico Madrid’s recent struggles, a 1-0 win for Diego Simeone’s side is the most probable outcome.