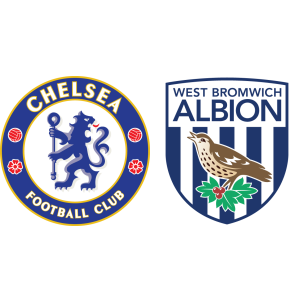 A 3-1 win over Manchester City at the Etihad last weekend combined with Liverpool’s loss to Bournemouth helped Chelsea open up a small gap at the top of the table with thirty four points after fourteen matches. While Arsenal closed that gap yesterday with their 3-1 win over Stoke City and now are in first position due to a slightly superior goal difference, a win this evening will help Chelsea reclaim that top spot.

West Bromwich Albion are in a good spell of form themselves, having won three of their last four matches and now sit on the eighth position with twenty points. They defeated Watford 3-1 in their last league fixture.

John Terry is still out with an injury while Kurt Zouma, Marco van Ginkel, John Obi Mikel and Oscar have returned to training. Diego Costa, David Luiz and Nemanja Matic are carrying minor knocks but are expected to feature in the matchday squad.

West Bromwich Albion will be without the injured Boaz Myhill and the unfit Saido Berahino. James Morrison and Gareth McAuley have been listed as doubts.

In fact, Chelsea are undefeated in their last 10 home matches against West Bromwich Albion in all competitions. Chelsea have scored at least two goals in seven of their last eight matches in the Premier League and are likely to win 2-0 today.