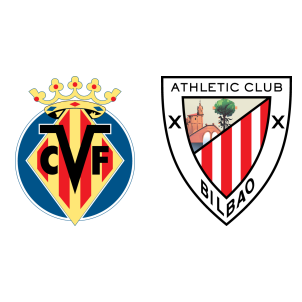 Villarreal are fifth in the La Liga standings with fifty one points while the visitors are sixth with fifty points next to their name. Both these clubs are competing for European qualification for next season. While the third-placed Atletico Madrid and the fourth-placed Sevilla have opened up a significant points gap with just eight matches to go, both these clubs are in contention to qualify for the UEFA Europa League.

Villarreal won 1-0 against Real Betis in their last game after two consecutive losses against Las Palmas and Eibar. Athletic Club Bilbao defeated Espanyol 2-0. Both clubs are in a similar vein of form with four wins and two losses in their last six league matches.

Sergio Asenjo and Denis Cheryshev are injured for the hosts but Athletic Club Bilbao do not have any injury or suspension concerns.

It should be a closely contested affair and both clubs need a win with Real Sociedad and Eibar close on their heels. A 2-1 win for Villarreal is the most likely result.