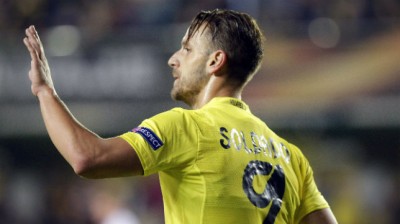 Valencia hosts Villarreal at Estadio Mestalla on 1st May, Sunday in their thirty-sixth La Liga fixture of the season. Valencia have struggled throughout the season, with two managerial changes and are currently on the eighth position with forty four points.

Villareal are on the fourth position in the league standings with sixty one points and are in with a shout for finishing in UEFA Champions League position for next season as they are four points ahead of the fifth-placed Celta Vigo with only two games remaining to be played after tonight.

Both clubs drew their previous league fixtures, Villareal against Real Sociedad and Valencia against Getafe.

Zakaria Bakkali and Jose Gaya are sidelined through injuries for Valencia while Diego Alves and Rodrigo have been listed as doubts. Leo Baptistao and Eric Bailly will miss the game for Villarreal.

It should be a high-scoring affair and a closely contested match and a 2-2 draw is the most likely result.