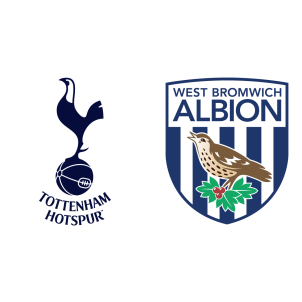 Tottenham Hotspur are fourth in league standings with twenty-three points. Although Mauricio Pochettino’s side lost against Arsenal in their last league game, their impressive away win over Borussia Dortmund in the UEFA Champions League in midweek has restored stability.

West Bromwich Albion are firmly embroiled relegation battle as they are placed seventeenth with ten points, having lost their last four games on the trot, including a 4-0 loss to Chelsea last week.

“It’s true we’ve struggled a little bit with teams that come to Wembley and play deeper. We need to improve our positional game in (the) last third in the opposition half. Sometimes we need show more patience to build our options to create chances.”

There have been under 2.5 goals scored in Tottenham’s last three Premier Leauge games. In spite of their stumble last week, Tottenham are the favorites tomorrow and are likely to win 2-0.