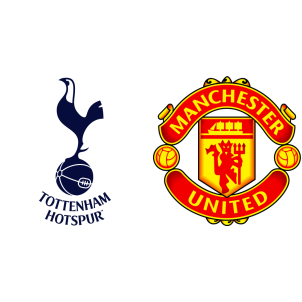 Manchester United qualified for the finals of the UEFA Europa League this past midweek and are relying on a win in that competition to qualify for the UEFA Champions League next season. Meanwhile, Chelsea’s win against West Bromwich Albion on Friday made the game redundant for the second-placed Tottenham Hotspur.

Tottenham Hotspur are second in the league with seventy seven points while Manchester United are sixth with sixty five points. Both clubs are coming off away losses in their previous league fixture.

Erik Lamela, Harry Winks and Cameron Carter-Vickers are sidelined through injuries for the hosts while the visitors will be without the injured Luke Shaw, Marcos Rojo, Zlatan Ibrahimovic, Ashley Young, Timothy Fosu-Mensah, the suspended Maroauane Fellaini and Paul Pogba who was granted leave on compassionate grounds after his father’s death.

“We have three league matches to play. Hopefully Crystal Palace don’t need the last game because I am going to make a lot of changes. It doesn’t matter what happens. And nobody can blame us, because we have a final three days later.”

However, Spurs are undefeated in their last thirteen home games and are likely to win 2-1 tonight for their last home game at the White Hart Lane.