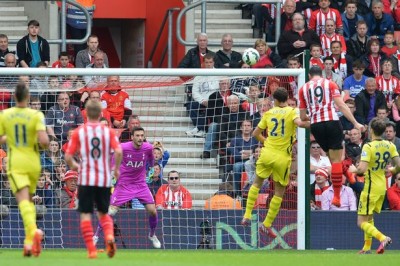 Southampton will host Tottenham Hotspur at St. Mary’s Stadium on Saturday, 19th December as the Saints aim to change their recent streak of losses in the English Premier League. Southampton are on 12th position with 21 points, while Mauricio Pochettino’s side sit on the fifth position with 26 points after sixteen matches.

The hosts are without Fraser Forster, Jay Rodriguez , Florin Gardos and Maarten Stekelenburg but Graziano Pelle is fit to start, as has been confirmed by Ronald Koeman.

According to Head-2-Head statistics, Southampton have not won any of their last six matches against Tottenham Hotpsur in all competitions. Also, Spurs are undefeated in their previous six away matches in the Premier League.

On current form, Tottenham Hotspur are likely to walk away with all three points, as 2-1 seems the most probable result.