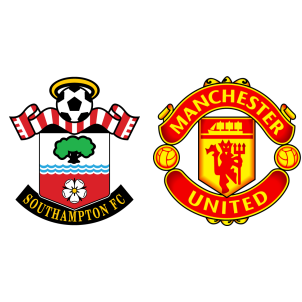 Manchester United are sixth in the league standings with sixty-five points while Southampton are eighth with forty-five points. Both clubs are likely to maintain their current positions for the final standings and Jose Mourinho’s side are focussing on the UEFA Europa League to help them qualify for next season’s UEFA Champions League.

Southampton won 2-1 against Middlesbrough in their last game while Manchester United lost 2-1 to Tottenham Hotspur in their previous fixture.

Virgil van Dijk and Alex McCarthy miss out due to injuries while Matt Targett is unfit. Manchester United will be without the injured Luke Shaw, Marcos Rojo, Zlatan Ibrahimovic, Timothy Fosu-Mensah and Ashley Young.

“Now it’s time to play two good games to close the Premier League and reach the Europa League final in the best shape that we can. It’s true that the calendar has been hectic over the last two months, but we have to push hard now to try to win the three remaining games. We really want to.”