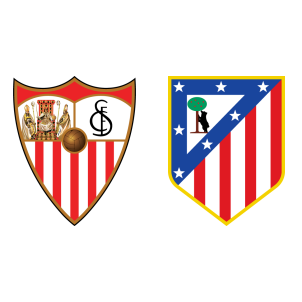 Sevilla are fifth in the league standings with thirty-nine points while Atletico Madrid are second in the league with fifty-five points. Although Barcelona have all but secured the league title, the other clubs need to maintain momentum to qualify for next season’s UEFA Champions League.

Sevilla held Manchester United to a goalless draw at home in a UEFA Champions League fixture in the midweek and will be brimming with confidence tonight.

Lionel Carole is ineligible while Sebastien Corchia remains sidelined through an injury for Sevilla. The visitors will be without the injured Stefan Savic and Lucas Hernandez.

Moreover, Atletico Madrid are undefeated in 22 of their last 23 away games in the league.

It should be a closely contested affair with a 0-0 draw being the most probable outcome.