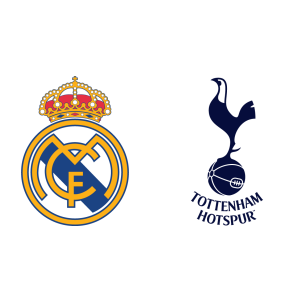 Matchday 3 of the UEFA Champions League will see Group H leaders Real Madrid take on the second-placed Tottenham Hotspur. Both clubs are on six points, having won their first two matches, but the defending champions have a superior goal difference.

With Borussia Dortmund struggling to get going, Spurs are the favorites to qualify for the knock-outs alongside the Spanish giants and irrespective of their performance tomorrow, Spurs will have the upper hand over the Bundesliga club through the rest of the games.

Mateo Kovacic, Gareth Bale, and Dani Carvajal are carrying injuries for the hosts but Keylor Navas, rested against Getafe, will feature.

Ben Davies and Moussa Dembele are major doubts for Tottenham Hotspur who will also be without Victor Wanyama, Erik Lamela and Danny Rose.

“We need to stay strong, in order to win more Champions League titles in the coming years. Zidane brings calm and stability and he has created a really positive atmosphere amongst the team.

He makes sure all of the players feel important and valued. He brings us all together and you can see that he has kept hold of a lot of aspects that made him a great player.”

According to Real Madrid vs Tottenham Hotspur H2H Stats, Real Madrid won both of the previous two meetings between these two clubs in this competition.

It should be a closely contested affair but Real Madrid are unbeaten in the Champions League at home under Zinedine Zidane and are likely to win 2-1.