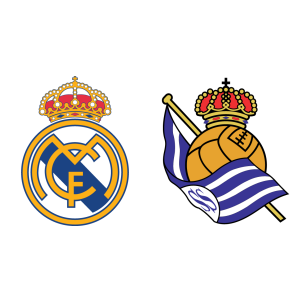 Real Madrid sit atop the La Liga standings with forty three points, leading Sevilla by one point and Barcelona by two points, both of which clubs have played a game more. Real Sociedad are fifth in league standings with thirty five points and a win tonight will take them past Atletico Madrid in the standings.

Real Madrid recovered from their surprise defeat to Sevilla with a 2-1 win over Malaga in their last league outing while Real Sociedad overcame Celta Vigo in a 1-0 victory in their previous match.

Gareth Bale, Daniel Carvajal, Pepe, Luka Modric and Marcelo are sidelined through injuries for Real Madrid while Raphael Varane and James Rodriguez are listed as doubts.

The visitors will be without the suspended Yuri and the injured Carlos Martinez, Merkel Bergara, and Imanol Agirretxe.