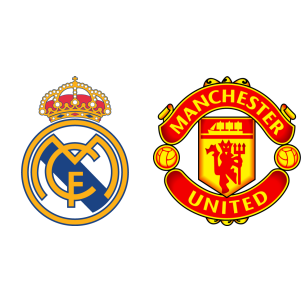 While Real Madrid have managed to keep hold of their stars, Manchester United have strengthened across the field and will pose a tough challenge to the Spanish club.

Cristiano Ronaldo is unlikely to feature and Gareth Bale is also a doubt after picking up an injury in the training. Manchester United will be without the suspended Eric Bailly, Phil Jones and the injured Ashley Young, Marcos Rojo and Luke Shaw.

So I’ve never contested the UEFA Super Cup as the strongest team. It’s the same story this time: I’m taking Manchester United to play against Real Madrid, the Champions League winners. Hopefully this time we can do it.”

Real Madrid have won their last two UEFA Super Cup games, their last loss coming to Galatasaray back in 2000, while Manchester United are on the opposite spectrum, losing both of their previous two games in this competition.

A 2-1 win for Real Madrid is the most likely result.