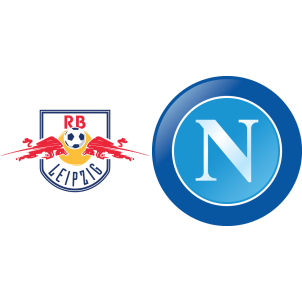 RB Leipzig vs Napoli – RB Leipzig hosts Napoli at the Red Bull Arena on 22nd February, Thursday in the second leg of their Round of 32 UEFA Europa League tie.

The first leg at Naples finished 3-1 in favour of RB Leipzig, as the Serie A club has clearly prioritized winning the Scudetto, as they are embroiled in a close race for the league title with arch-rivals Juventus, whom they are leading by just one point.

Ademola Lookman is ineligible for the home side while Marcel Halstenberg is injured, but Stefan Ilsanker returns from suspension. The visitors will be without the injured Faouzi Ghoulam, Arkadiusj Milik and Vlad Chiriches.

“The SSC has come with all its squad quality and will present itself with its best formation. I expect much resistance; Napoli will try everything to turn the first leg result. Therefore, we must not act with the handbrake on, but want and have to give gas from the beginning!”

According to RB Leipzig vs Napoli H2H Stats, the only previous meeting between these two clubs came in the first leg which RB Leipzig won 3-1. Napoli have an uphill task to turn around a three-goal deficit, but it is unlikely Napoli will field a full strength side.

A 2-0 win for RB Leipzig is the most probable result today.