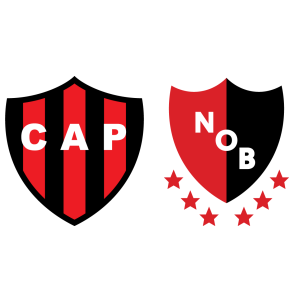 With Newells Old Boys placed second in league standings and Patronato de Parana sixteenth, it is a crucial match for the title contenders as well as those competing for a Copa Sudamericana qualification spot.

Newells Old Boys have thirty one points after sixteen matches and are trailing league leaders Boca Juniors by three points. Although Newells Old Boys defeated Velez Sarsfield 3-0 in their previous league fixture, they are in a sketchy bit of form with only three wins in their last six games.

Patronato de Parana lost 1-0 to Estudiantes in their last game but gave the fourth-placed side a close fight for the spoils.

Damian Lemos is suspended for the hosts while Sebastian Bertoli, Lucas Marquez and Walter Andrade will face late fitness tests. The visitors have a relatively healthy squad but Fabricio Formiliano and Mauro Formica have been listed as doubts.

“It’s going to be a more physical match. It will depend on what we do date to date. You have to be realistic and go from side to side. Now we have to resolve the meeting with Patronato.”

According to Patronato de Parana vs Newells Old Boys H2H Stats, the only previous meeting between these two clubs ended in a goalless draw.

Patronato de Parana are undefeated in their last six home matches in the Primera División and a 1-1 draw is the most likely result of this game.