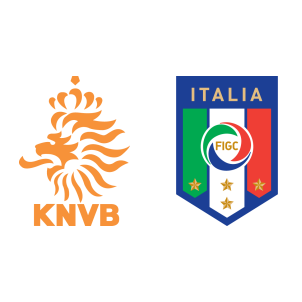 Netherlands vs Italy – Netherlands hosts Italy at the Amsterdam Arena in Noord-Holland on 28th March, Tuesday in an international friendly.

Italy are coming off a 2-0 win over Albania in the 2018 FIFA World Cup qualifiers while Netherlands suffered a shocking 2-0 defeat at the hands of Bulgaria. Italy are battling for the top spot in Group G with Spain – with both countries on thirteen points after five games.

Netherlands, meanwhile, are at the risk of missing out on yet another FIFA World Cup as they are six points off the top of Group A. While France are the favorites to qualify from that Group, the battle for the second place is between Sweden and Bulgaria currently.

Andrea Barzagli has been released from the Italy squad due to personal reasons while Manolo Gabbiadini is sidelined with an injury.

“It’ll be a great game and even if they lost recently, they are still strong. This is going to be an important test for us and I hope we can get a victory to boost morale for the future.

Spain-Italy is going to be a very important match for us. If we need to make a sacrifice and bring the start of the season forward, then we just have to do it – no arguments.’

According to Netherlands vs Italy H2H Stats, Italy have won two, lost one and drew one of their previous five matches with Netherlands. Italy are likely to win this game 2-1.