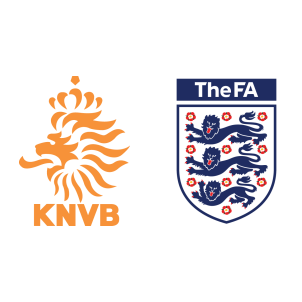 Netherlands vs England – Netherlands hosts England at the Amsterdam Arena on 23rd March, Friday in an international friendly.

The Netherlands did not qualify for the 2018 FIFA World Cup to be held in Russia, but this is the perfect opportunity for England to prepare for the upcoming World Cup campaign, as a lot of hopes are pinned on Gareth Southgate’s side.

In the World Cup, England have been drawn into a group with Belgium, Panama and Tunisia, and the Three Lions need to play out of their skin to top the group ahead of Belgium who are filled to the brim with superstars.

The Netherlands, meanwhile, are aiming for a fresh start under former Everton manager Ronald Koeman as they look forward to Euro 2020 to make a comeback on the international stage.

Memphis Depay is the only injury concern for Netherlands. Among notable absences are Daley Blind for the hosts and Harry Kane for the visitors who are not in the squad.

“It is unfortunate we are still weighing the decisions up, but that is where we are. Everyone is clearer on other positions in the field. But in goal, we have had someone who has been No1 for a period of time but he currently isn’t No1 for his club due to a change in circumstance. We just have to make the right decision. We monitor all their performances, we know their level. We know some are stronger in certain areas than others.”

According to Netherlands vs England H2H Stats, Netherlands have won two and drawn three of their previous five matches against England. It should be a closely contested affair with a 1-0 win for England being the most probable outcome.