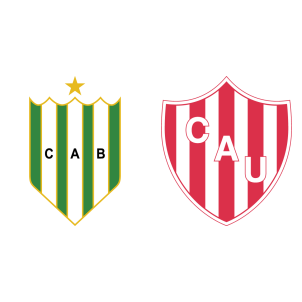 Banfield vs Union – Banfield hosts Union at the Estadio Florencio Sola on 19th March, Monday in a mid-table game for the Argentine Primera Division.

Boca Juniors sit atop the league standings with forty-six points after nineteen games and look to be the sure bets for the title.

Banfield are seventeenth in the league standings with twenty-five points after nineteen matches while Union Sante Fe are eighth with thirty-one points. Banfield won their last two league games on the trot while Union registered a 3-0 win over Temperley in their previous league outing after a string of five winless games.

Nicolas Bertolo misses out due to an injury for Banfield while Jesus Datolo and Adrian Sporle are listed as doubts. The visitors will be without Damian Martinez while Diego Zabala faces a late fitness test.

According to Banfield vs Union H2H Stats, the last five matches between these two clubs have resulted in three draws and two wins for Banfield. Union have failed to score in their last three away matches in the Primera Division.

Moreover, there have been under 2.5 goals scored in five of Union’s last six away games in the league.

As Banfield are undefeated in their previous five games against Union in all competitions, it is likely to be a closely contested affair in spite of the disparity in the positionings of the two teams in the league table, as not much separates the two clubs in terms of squad quality and form factor.