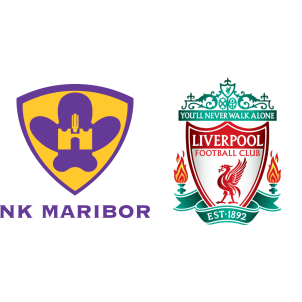 Either club are yet to win a Group E fixture in the UEFA Champions League and a positive result tonight will play a huge role for their qualification prospects.

Marko Suler and Denis Sme are sidelined through injuries for Maribor while Liverpool will be without the ineligible Nathaniel Clyne, the suspended Joseph Gomez and the injured Sadio Mane, Adam Bogdan and Adam Lallana.

“This is a decisive moment in the group – we need to be confident and brave we don’t need to think about the last game. We play Maribor twice now. We’ve already wasted points so we have to be very good again it’s an important moment.”

Liverpool have only won one of their last eight matches in all competitions and haven’t won away from home in the group stage of a UEFA competition since November 2015 when they defeated Rubin Kazan in the Europa League.

Jurgen Klopp’s side will take confidence from their draw against Manchester United in the weekend and are likely to win 2-1 tonight.