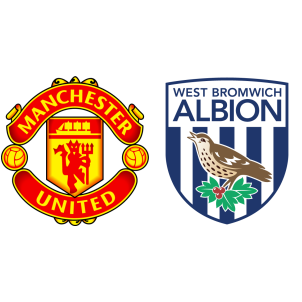 Manchester United are fifth in the league standings with fifty two points after twenty seven matches, while West Bromwich Albion are eighth with forty three points. Jose Mourinho’s side are still chasing a ‘top four’ spot – with Arsenal and Liverpool struggling in the recent weeks, qualification for next season’s UEFA Champions League is very well within reach for the Red Devils.

Zlatan Ibrahimovic and Ander Herrera are suspended. Chris Smalling, Phil Jones and Paul Pogba are injured while Marcos Rojo returned from his international duty on Thursday and is unlikely to start.

The visitors’ only fitness concern is Matt Phillips who is recovering from a hamstring injury. Gareth McAuley and James Morrison will face late fitness tests.

According to Manchester United vs West Bromwich Albion H2H Stats, the last five matches between these two clubs resulted in two wins and two losses for either side and a draw.

Manchester United are undefeated in their last eighteen English Premier League matches. There have been ‘under 2.5 goals’ scored in nine of Manchester United’s last eleven home games as well as in the last four meetings between these two clubs in all competitions.

A 1-0 win for Manchester United is the most likely result.