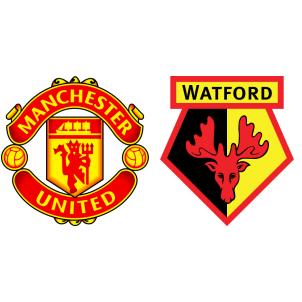 Manchester United are sixth in the league standings with forty five points – Jose Mourinho’s side won 3-0 against Leicester City in their previous league outing after three consecutive draws against Liverpool, Stoke City and Hull City.

Watford are tenth in the league table with thirty points and followed up their 2-1 win over Arsenal with a similar result against Burnley in the last match.

Wayne Rooney will face a late fitness test while Marcos Rojo and Phil Jones are doubtful as well. Watford will be without the injured Robert Pereyra, Costel Pantilimon, Christian Kabasele and Nordin Amrabat.

“We’ve had a few opportunities to be able to close that gap [on the top four] and this time [against Leicester] we took our opportunity and played really well, so we need to build on this. Obviously, we’ve got a home game next so if we can get the three points we can really do some chasing.”

In fact, their loss to the Hornets was their only defeat in the last eleven matches against Watford, a streak dating back to the 1987/88 English Premier League season.

Manchester United are likely to win 2-0 on Saturday.