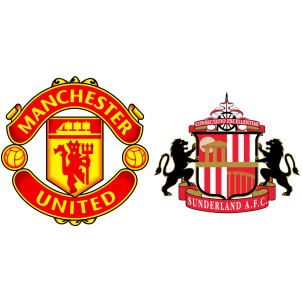 Manchester United, sixth in league standings with thirty points, trail the fourth-placed Arsenal by four points and fifth-placed Tottenham Hotspur by three points. Three wins on the trot in their last three matches have helped Manchester United get their domestic season back on track after a disappointing November.

Sunderland, with fourteen points after seventeen games, are eighteenth in league standings and firmly entrenched in the relegation zone. While three wins in their last six matches, including a 1-0 victory over Watford, have stabilized the ship, Sunderland need to have an excellent second half of the season to stay in the top division.

According to Manchester United vs Sunderland H2H Stats, the last five Premier League encounters between these two clubs have resulted in two wins for either side and a draw.

However, Sunderland have failed to score in 5 of their last 6 away matches in the Premier League this season. With Manchester United having won 6 of their last 7 home matches against Sunderland in all competitions, a 2-0 win for Jose Mourinho’s side is the most likely result.