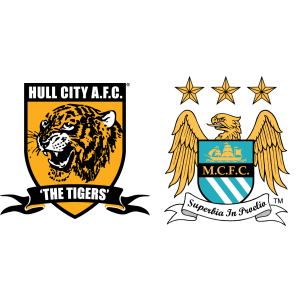 Manchester City are third in league standings with thirty six points from their eleven wins. With two wins in their last two games, which included a 2-1 comeback victory over Arsenal in the last match, have helped stem the rot which meant City had lost two consecutive games to league leaders Chelsea and defending champions Leicester City.

Hull City have not won any of their last six English Premier League fixtures and are at the bottom of the league standings with twelve points.

Abel Hernandez, Will Keane, Moses Odubajo, Alex Bruce and Greg Luer are sidelined through injuries for Hull City while Allan McGregor and Brian Lenihan are unfit.

Manchester City will be without the injured Vincent Kompany and Ilkay Gundogan. Although Fernandinho returns from suspension, Sergio Aguero will serve the last game of his suspension.

“I think they [Manchester City] are an excellent team, the Premier League is a high-pressure league but they are exceptional. We have to approach the game the same way as we’ve approached the last half a dozen games. Hopefully we can get some results.”

Pep Guardiola’s side are likely to win 3-1 in this game.