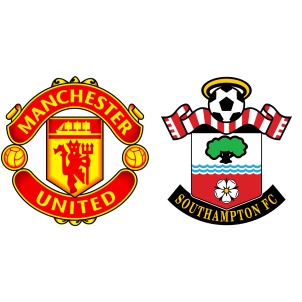 Manchester United have been struggling in the last few weeks – from losing 2-1 to Bristol City in the League Cup, to playing out 2-2 draws against Leicester City and Burnley in their last two league games, Jose Mourinho’s side are in desperate need for points.

Manchester United are second with forty-three points, although Chelsea are closing in and Manchester City have opened up a considerable lead at the top of the table. Southampton, who lost 5-2 to Tottenham Hotspur in their last game and have not won any of their last six league games, are fourteenth in the league standings with nineteen points.

Marcos Rojo is available, in spite of receiving his fifth yellow card as the game against Burnley came after the halfway point of the season. Michael Carrick, Marouane Fellaini, Antonio Valencia, Eric Bailly and Chris Smalling are sidelined through injuries. The Saints will be without the injured Cedric Soares, Ryan Bertrand and Charlie Austin.

Manchester United are undefeated in 26 of their last 27 home matches in the Premier League, their only loss coming to Manchester City, while Southampton have failed to win any of their previous seven away games in the league.

A 2-1 win for Manchester United is the most likely result.