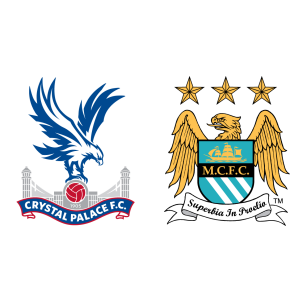 Manchester City have opened up a considerable lead at the top of the league standings with fifty-eight points after twenty matches, an incredible nineteen wins and just the one draw against Everton. As Pep Guardiola’s side marches towards the Premier League title, destroying record after record in the process, other clubs are struggling to keep up.

Crystal Palace, after a dismal start to their domestic campaign, recovered their mojo after Roy Hodgson’s appointment and are now placed sixteenth in the league table with eighteen points, although they lost 2-3 to Arsenal in their last game.

Manchester City have won their last eighteen Premier League games and have not only claimed the stakes to the Premier League title, but are also breaking records all across Europe.

Crystal Palace’s eight match unbeaten run came to an end with their loss to Arsenal in the midweek, and they once again begin as underdogs tonight.

A comprehensive 3-0 win for Manchester City is the most probable outcome.