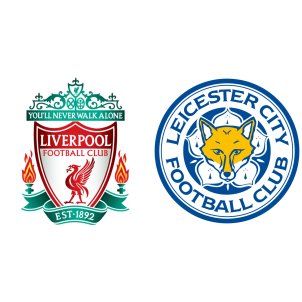 Liverpool are a six-game unbeaten streak and are now placed fourth in the English Premier League standings with thirty-eight points – their 5-0 win over Swansea in the midweek once again an affirmation of Liverpool’s deadly attacking prospects.

Leicester City are eighth with twenty-seven points and have not any of their previous three league games – they lost 2-1 to Watford in their last game. Although in different kinds of form, both the clubs have won only three of their previous six games.

Adam Bogdan, Nathaniel Clyne, Jordan Henderson and Alberto Moreno are sidelined through injuries while Daniel Sturridge is yet to regain match fitness. The visitors will be without Adrien Silva, Robert Huth and Danny Sim

Liverpool are undefeated in their last 12 home matches in the Premier League. While there have been over 2.5 goals scored in Leicester City’s last five league games, Liverpool have scored at least three goals in their previous three league fixtures, so it should be a high-scoring affair.

Liverpool’s defense has been their main problem this season, but with Virgil van Dijk’s arrival, that will be resolved soon – a 3-1 win for Liverpool will be the most likely result.