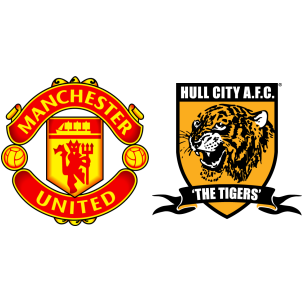 With neither of the top four clubs winning their respective games yesterday, a win tonight could help Jose Mourinho’s side close the points gap for Champions League qualification. Manchester United are sixth with forty one points but have drawn their last two league games.

Hull City are twentieth in league standings with sixteen points and have won only one of their previous six matches in the Premier League. Although Hull City defeated Manchester United over two legs in the semi-finals of the League Cup, they are unlikely to garner a positive result tonight.