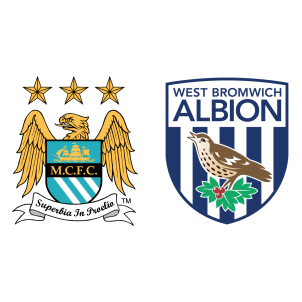 Manchester City sit atop the English Premier League standings with sixty-five points, twelve points ahead of the second-placed Manchester United. Although Pep Guardiola’s side lost to Liverpool a couple of weeks back, they are still the favorites to clinch the league title.

West Bromwich Albion are nineteenth in the Premier League standings with twenty points, similar to the bottom-placed Swansea City and have not won any of their last three league games, including a 1-1 draw against Arsenal and a goalless draw against Everton.

Although West Bromwich inflicted a surprise defeat to Liverpool in the FA Cup last weekend, a comfortable 3-0 win for Manchester City is the most likely result of this game.