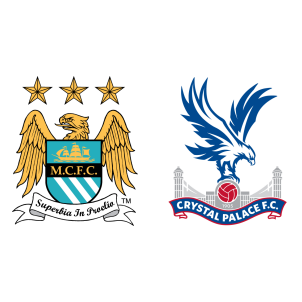 Pep Guardiola’s side are the favorites to win the league title this season and have thirteen points after five games, trailing arch-rivals Manchester United on goal difference only. Their 6-0 win over Watford proved their credentials and have made them the bookmakers’ favorite although it is pretty early in the season.

Crystal Palace, on the other hand, have made an abysmal start to their season and have lost all their league matches so far. Placed at the bottom of the league standings, the club has already replaced managers (Frank de Boer has made way for Roy Hodgson) in a bid to stave off relegation.

Vincent Kompany is yet to regain match fitness, while Ilkay Gundogan picked up another knock on his return and is unlikely to be risked.

A 4-0 win for Manchester City is the most likely result on the weekend.