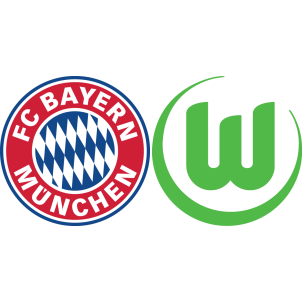 Bayern Munich are second in the league standings with twelve points after five games and registered a 3-0 win over Schalke in their last game.

Their opponents tomorrow, Wolfsburg, have made yet another shocking start to the new season, with only one win so far in the league and are placed thirteenth with five points. In their last three league fixtures, they have played out two 1-1 draws against Hannover and Werder Bremen, with a 1-0 loss to VfB Stuttgart sandwiched in between.

David Alaba, Juan Bernat and Manuel Neuer are sidelined through injuries while Arjen Robben is yet to regain match fitness. The visitors will be without the unfit Jeffrey Bruma and the injured John Brooks and Mario Gomez.

“You have to feel for Manu. I wish him all the best for a quick recovery and everything goes well. Of course, the team is disappointed and we hope he comes back soon. I’m pleased to be playing and will do my best to fill in for Manu to the best of my ability. I want to help the team to be successful in the coming weeks.”

According to Bayern Munich vs Wolfsburg H2H Stats, Bayern Munich have won all of their previous five meetings with Wolfsburg. In fact, Bayern have won their last 20 home matches against Wolfsburg in all competitions.

A 2-0 win for Bayern Munich is the most ikely result tomorrow.