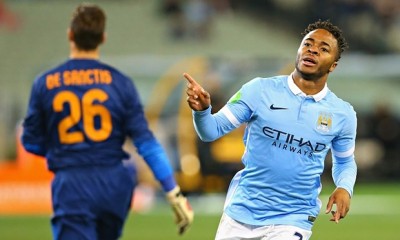 Pep Guardiola’s side played a brilliant first half during their Manchester derby victory in the weekend and the English Premier League club will like to carry forward that momentum into Tuesday’s match.

Borussia Monchengladbach are coming off a 3-1 loss to Freiburg in Bundesliga and are likely to struggle in light of their injury-riddled squad.

Gladbach are a brave team, one of the best teams in Europe right now. They have a lot of quality. The draw was difficult for us. With the ball they are so, so intelligent.”

According to Manchester City vs Borussia Monchengladbach H2H stats, the last two matches between these two clubs both ended in wins for the English Premier League side. Manchester City have kept a clean sheet in five of their last seven UEFA Champions League matches and are likely to win 2-0 on Tuesday.