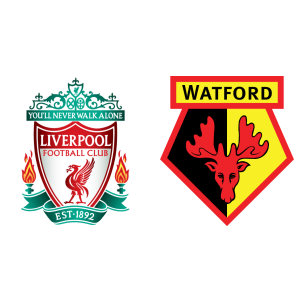 Liverpool vs Watford – Liverpool hosts Watford at the Anfield on 17th March, Saturday in an English Premier League fixture.

Liverpool are fourth in the English Premier League standings with sixty points after thirty matches, four points ahead the defending champions Chelsea and trailing the third-placed Tottenham Hotspur by just one point.

Watford are tenth in the league standings with thirty-six points, stuck in a mid-table conundrum along with Everton, Brighton and Bournemouth.

“If we play an open game against Liverpool, we have a lot of chances to lose the game. So we need to have a balance to be able to defend, but we need to attack as well – if you play this match only thinking about defending, you are going to lose for sure.”

Liverpool have won their last 4 home matches against Watford in all competitions, and are the favorites tonight.

A 2-0 win for Liverpool is the most likely result of this game.