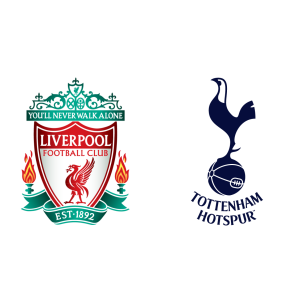 Liverpool are third in the English Premier League standings with fifty points and have been in tremendous form in spite of their shock defeat to Swansea, with five wins in their last six games.

Tottenham Hotspur are fifth in the league table with forty-eight points and are unbeaten in their previous six league matches.

Nathaniel Clyne, Adam Lallana and Ragnar Klavan are sidelined through injuries for Liverpool but Tottenham Hotspur have a completely healthy squad to choose from with Harry Winks, Serge Aurier and Toby Alderweireld recovering from their respective injuries.

“We have a few nice options where we could make changes or not. The last game was good.

It’s the most similar game to playing City. When you play one of the best teams in the world you have to put in your best performance.”

While Tottenham Hotspur are undefeated in their last seven league games, Liverpool are unbeaten in their previous fourteen Premier League home fixtures.

Liverpool have scored at least 2 goals in seven of their last eight matches in the Premier League.

The race for a ‘top four’ finish has heated up and every point hereafter will count massively. It should be a closely contested affair with a 2-2 draw being the most likely result.