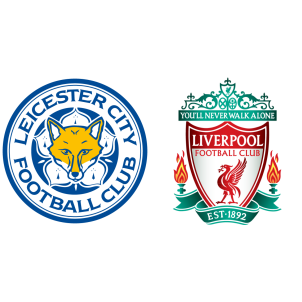 Leicester City dropped down to the relegation zone and are now eighteenth with twenty one points after twenty five games.

This will be Leicester’s first game since Claudio Ranieri’s sacking and the Foxes are in desperate need for points to survive in the top flight next season.

Liverpool are fifth in the league standings with forty nine points and registered a much-needed 2-0 victory over Tottenham Hotspur in their last league outing after a five match winless streak.

Islam Slimani and Leonardo Ulloa are doubts for Leicester City.

Danny Ings, Marko Grujic and Ovie Ejaria are sidelined through injuries while Daniel Sturridge is unfit.

“There are enough games there and this squad are good enough to get themselves out of this – that will be the message.

Momentum is a big word in football. We had that last year. What I would say is they’ve trained well over the last few weeks especially. We’ve refocused ourselves.”

According to Leicester vs Liverpool H2H Stats, Liverpool have won three and lost one of their previous six meetings with Leicester City.

Leicester City have failed to score in any of their previous six league matches and in spite of their inspired performance late in the second half against Sevilla, the Foxes will be the underdogs against Liverpool.

The visitors are likely to win 2-0 tonight.